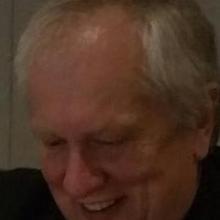 Well, magicians and secrets..... spoils the game, dontcha know? Sorry about that, didn't want it to be there for so long that one of the inevitable scalpers would re-sell it for profit. Stephen