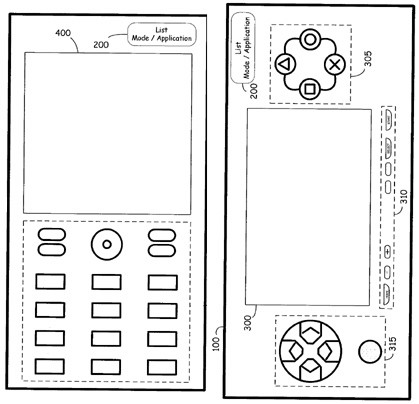 The WSJ is reporting (via engadget) that Sony is working on several new devices in a bold direction for their mobile device line. Apple has dominated mobile products as of late and with the upcoming iPad, Sony must create that “hit” item they’ve been seeking for a while. There were two products mentioned in the article – a Playstation Phone and a tablet based device.

Apparently Sony is on target to release a smart phone capable of playing Playstation games. I would imagine that this phone would have Android, 16m color LCD (would be incredible with OLED, but pricey) and 1Ghz processor (at least), as they have used that in other Sony Ericsson devices such as the XPERIA X10.

That’s not all, however – apparently a possible tablet device of some sort is in the works. The WSJ specifically refers to another product “as a portable device that shares characteristics of netbooks, electronic-book readers and handheld-game machines.”

This leads me to speculate. What will it be based upon? What is the form factor? Tablet? Thin, ten inch screen size, minimalist appearance and metal build? High quality plastic for cost? What about OS – Android? If it’s Windows 7, that would be great. Now when they say it could also play games, what does that mean? To me, it sounds like games off the PSN that run beautifully on the high resolution display? That could be pretty nice.

WSJ also reports that Sony will finally reveal to the world later this month about their new online services, which include Qriocity and some other bold initiatives. Why does it feel like things are going to be so different in six months?