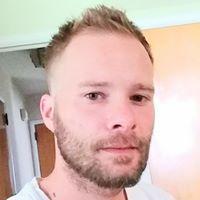 HAHAHAHHA!!!!!!!!!!!! Nice one Azureal. Surprisingly she is the only artist that I can listen to from that genre. I'm somewhat of a nerd/math-geek, and I have always admired and respected her as a pro